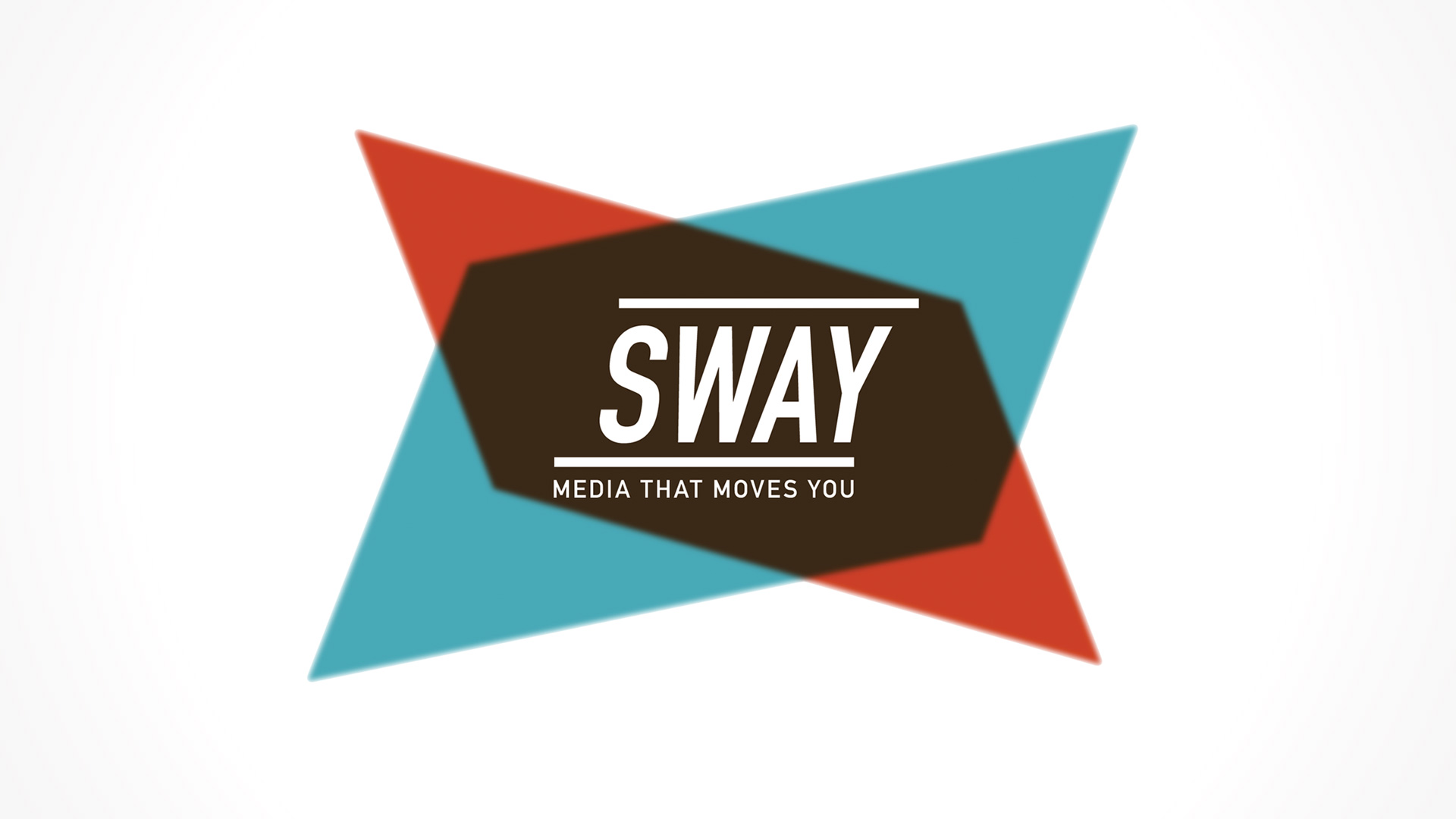 SWAY is a strategic communications and multi-media production company that specializes in production of top-quality content for TV, radio and digital. At SWAY, we deliver break-out strategy and media that help win campaigns, build support for issues, and improve positioning and imaging of organizations and non-profits.

SWAY is designed to be a smaller, more hands-on firm that delivers on what it promises: day-to-day strategic partnership and attention-getting TV ads, radio, and digital content. SWAY limits the number of clients we take on so we can really dig in and spend the time and energy it takes to craft strategies and ads that are singularly unique to each campaign. 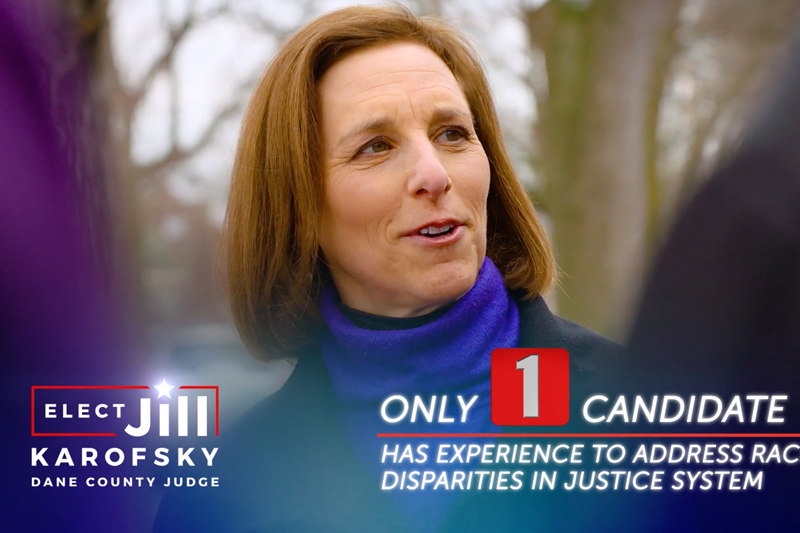 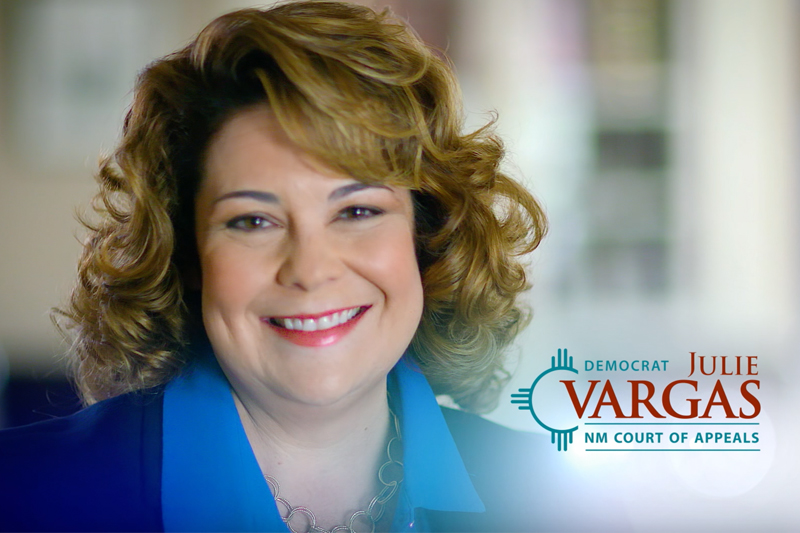 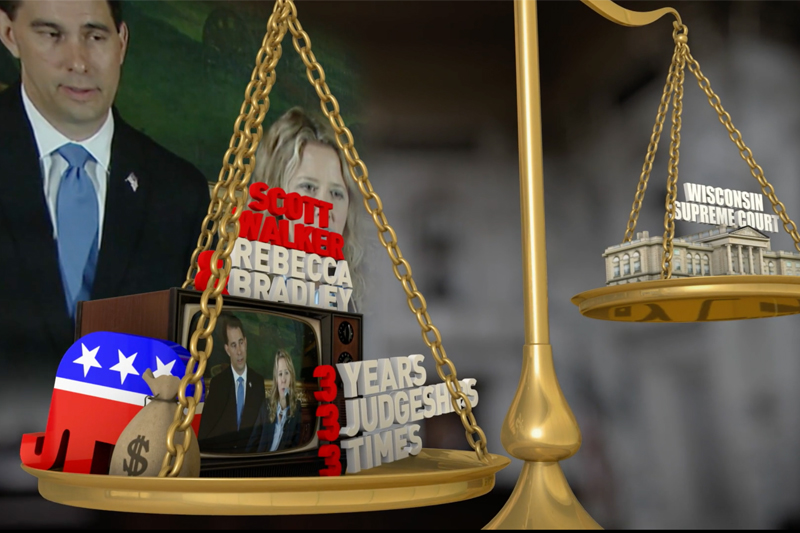 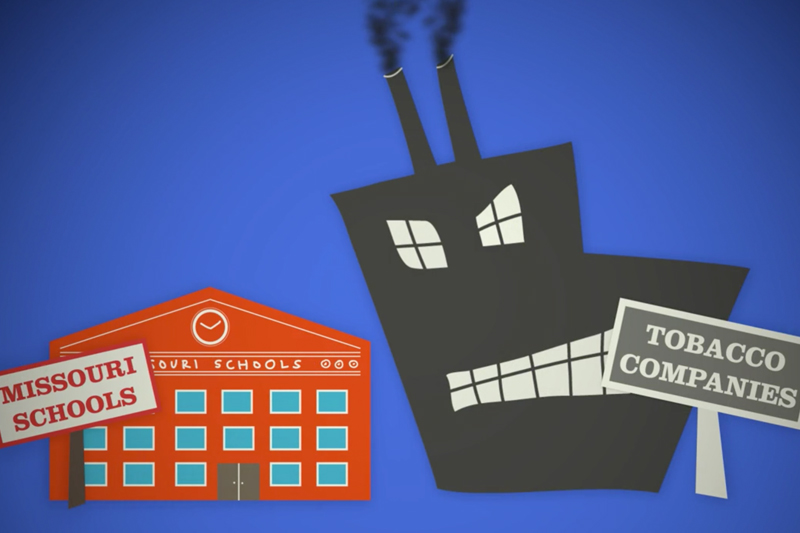 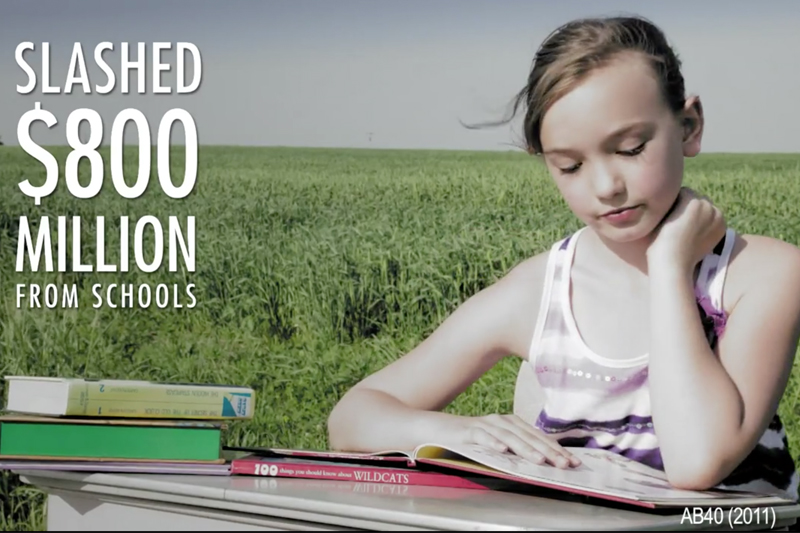 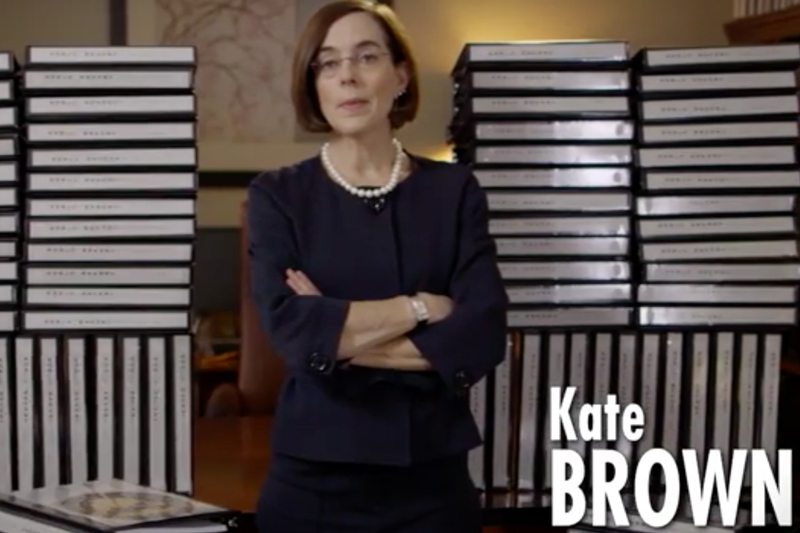 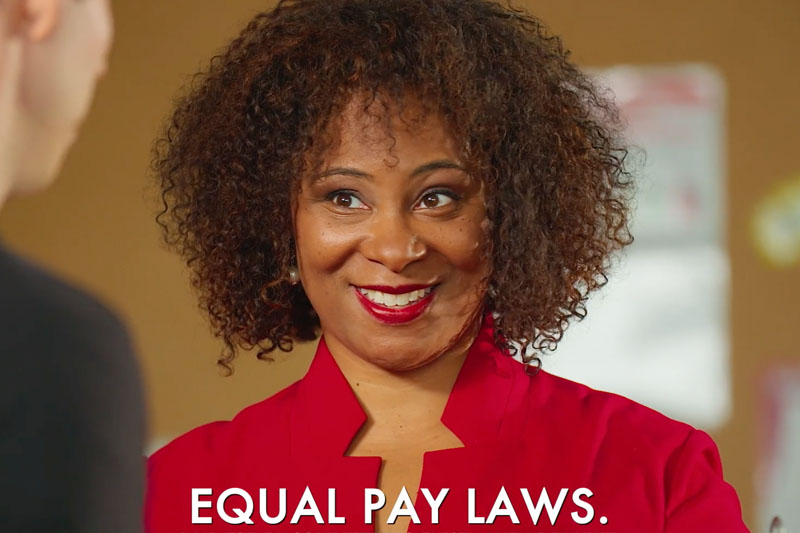 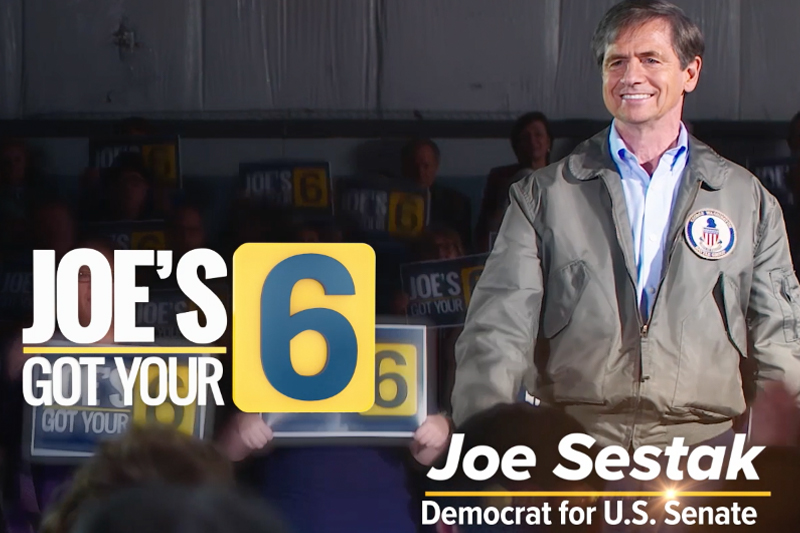 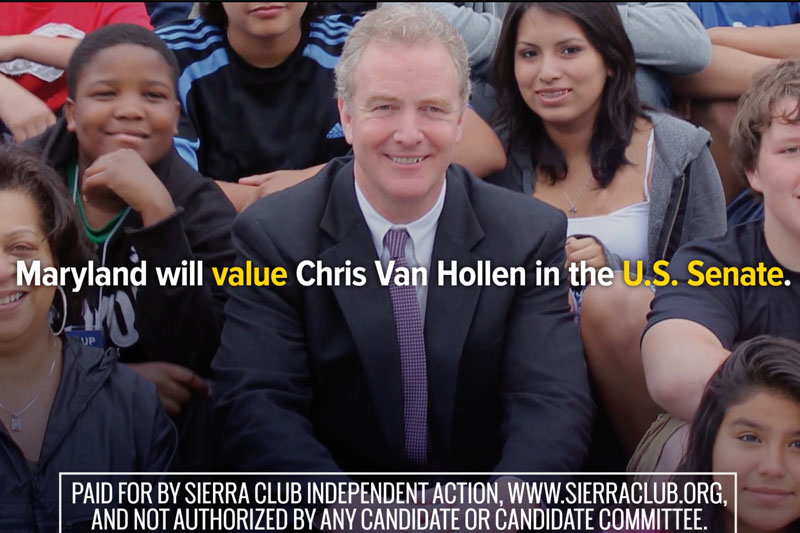 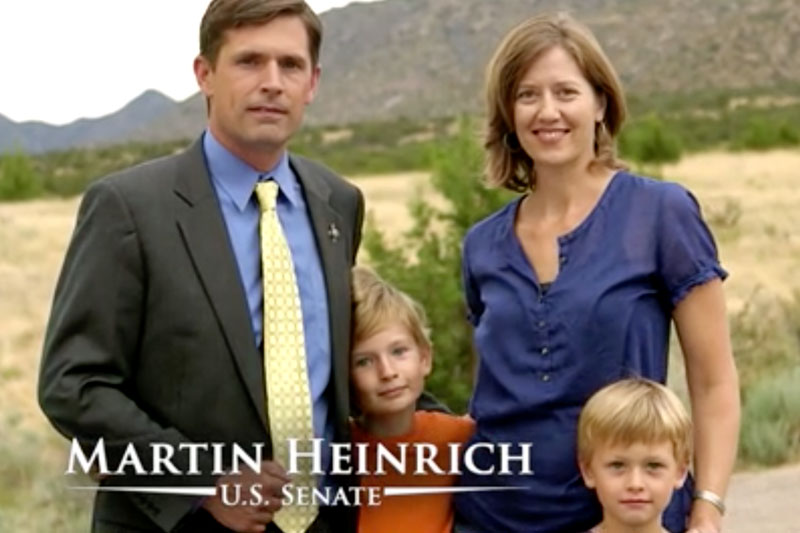 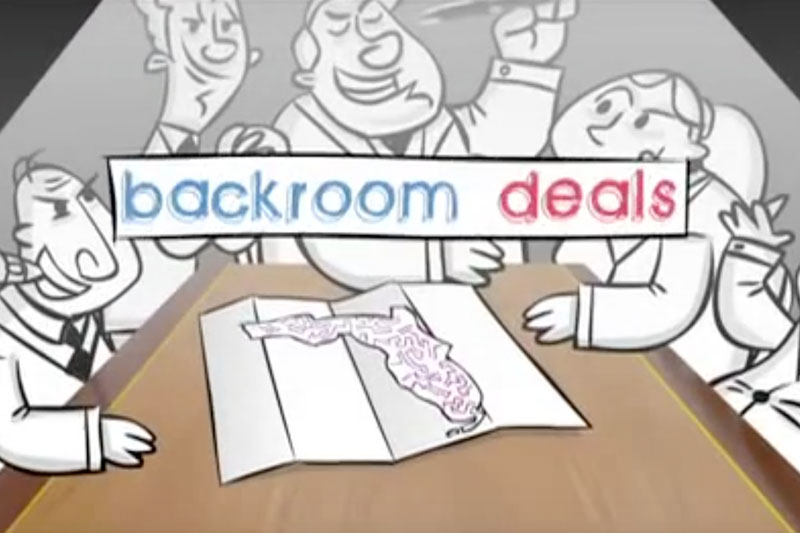 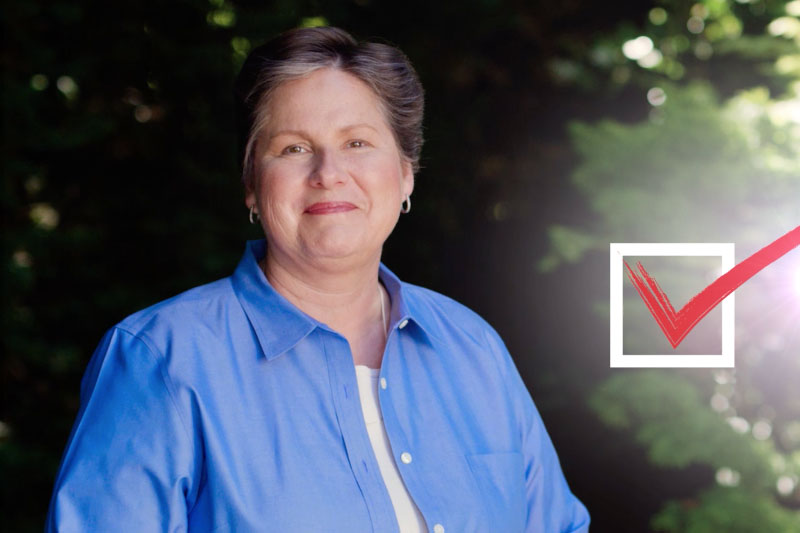 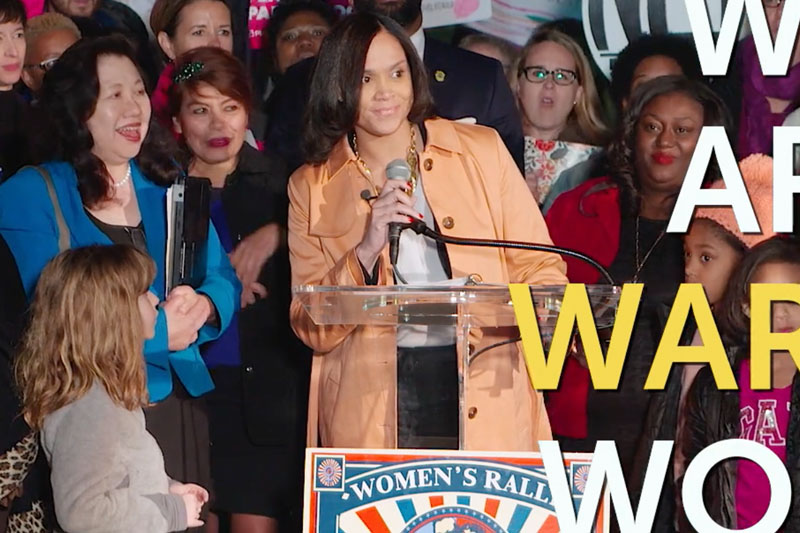 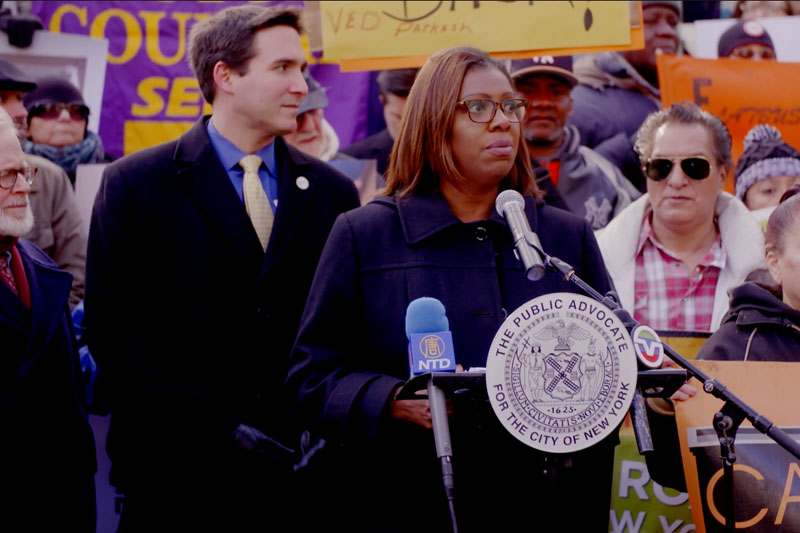 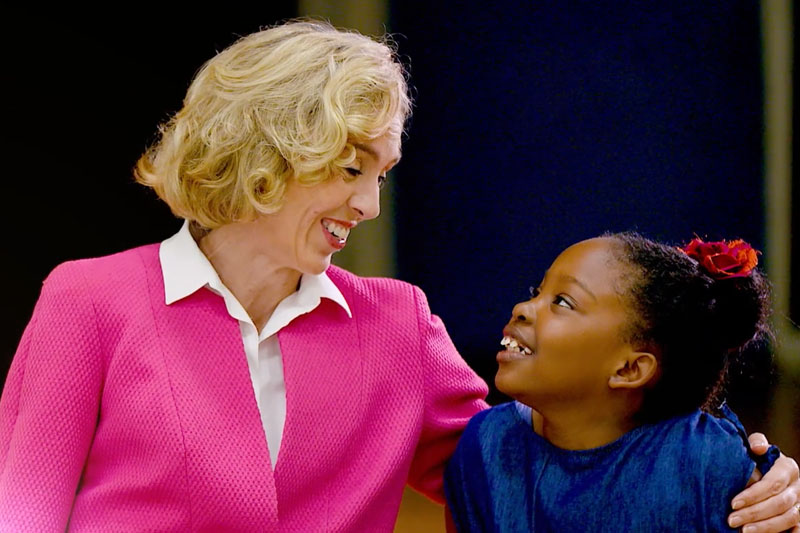 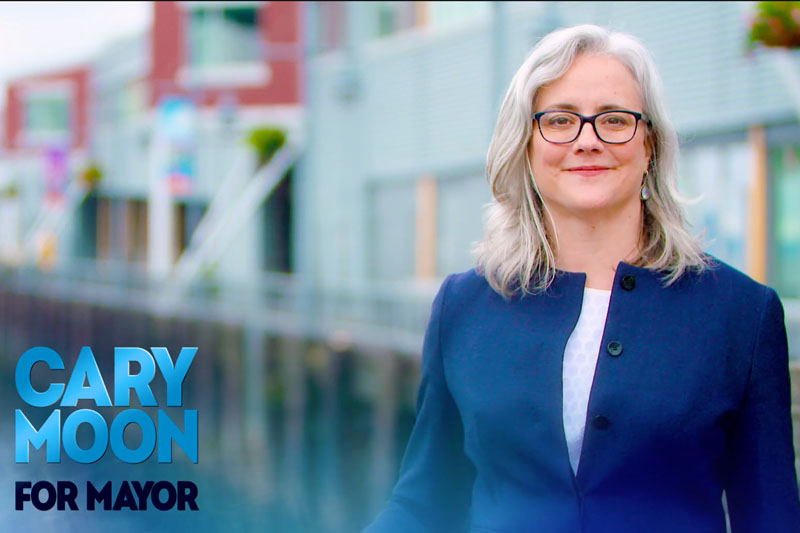 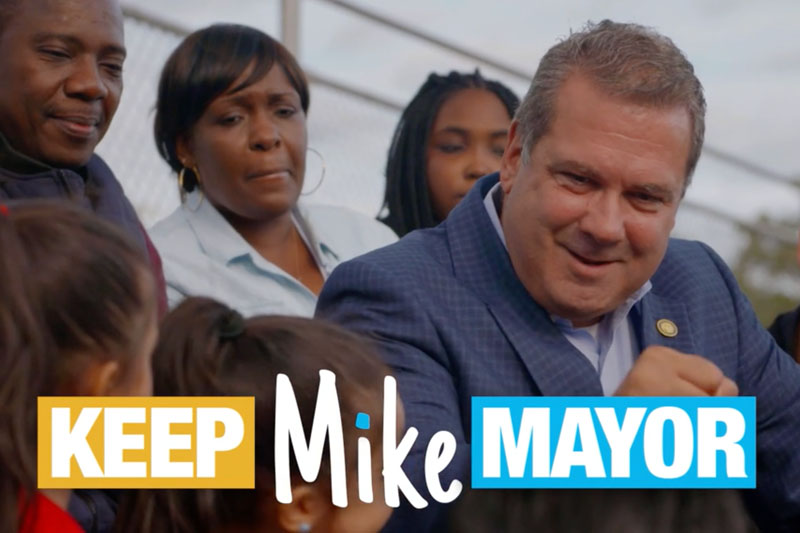 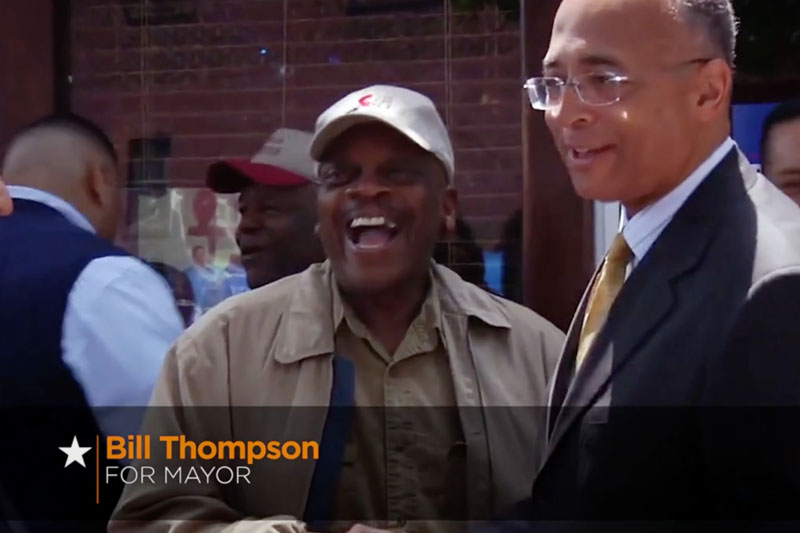 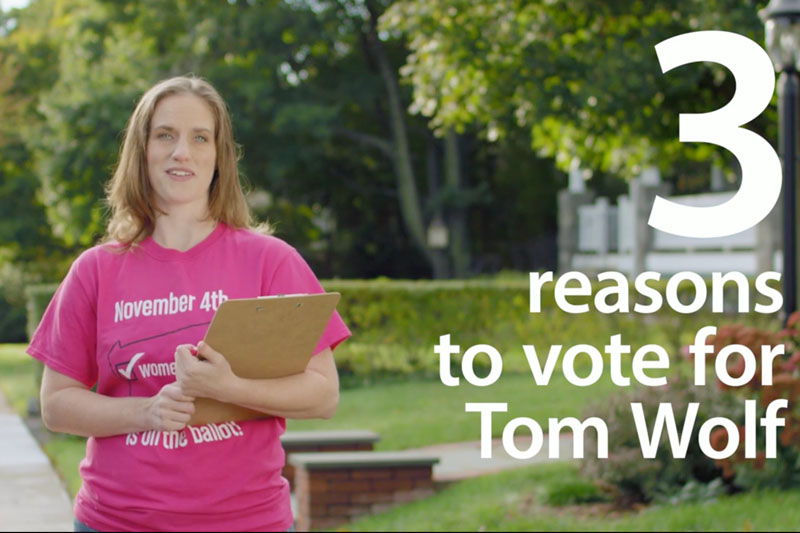 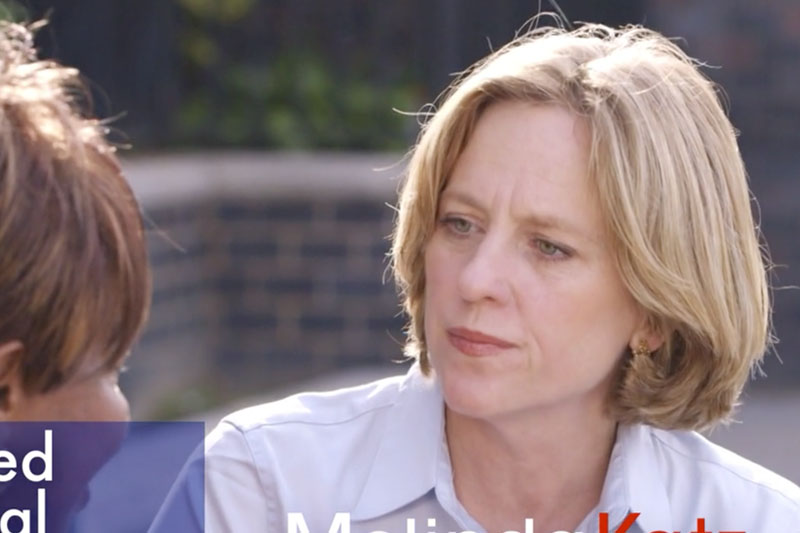 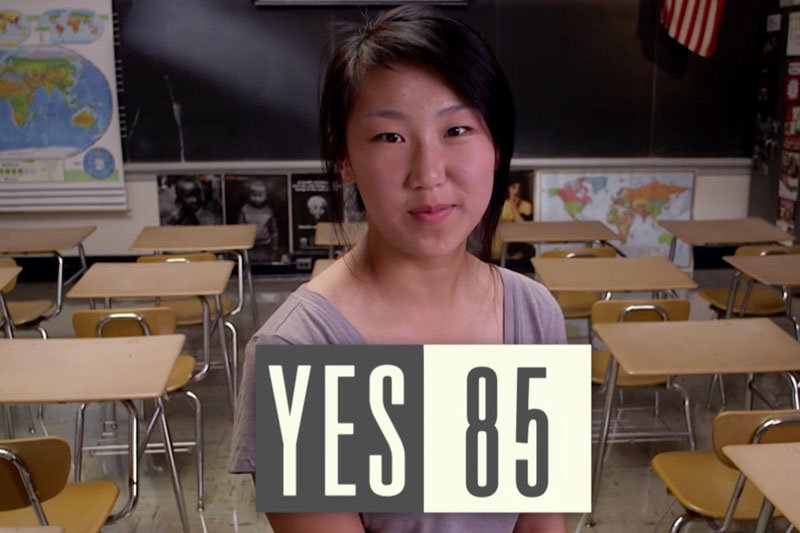 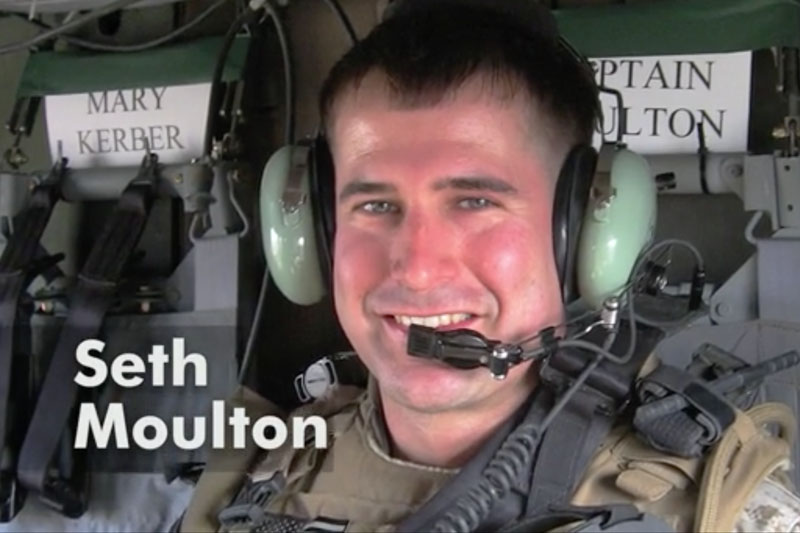 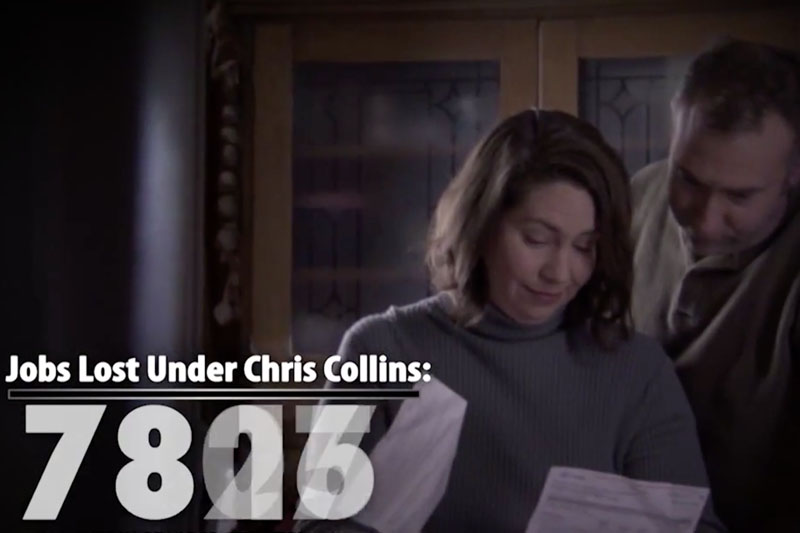 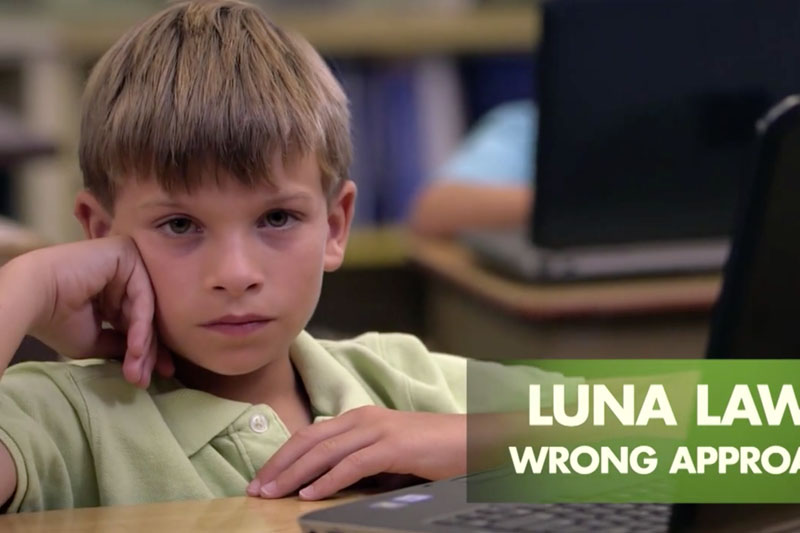 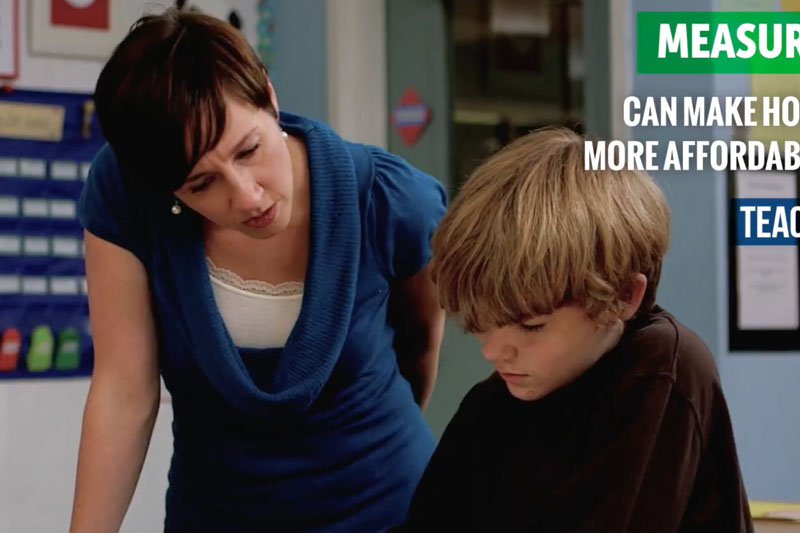 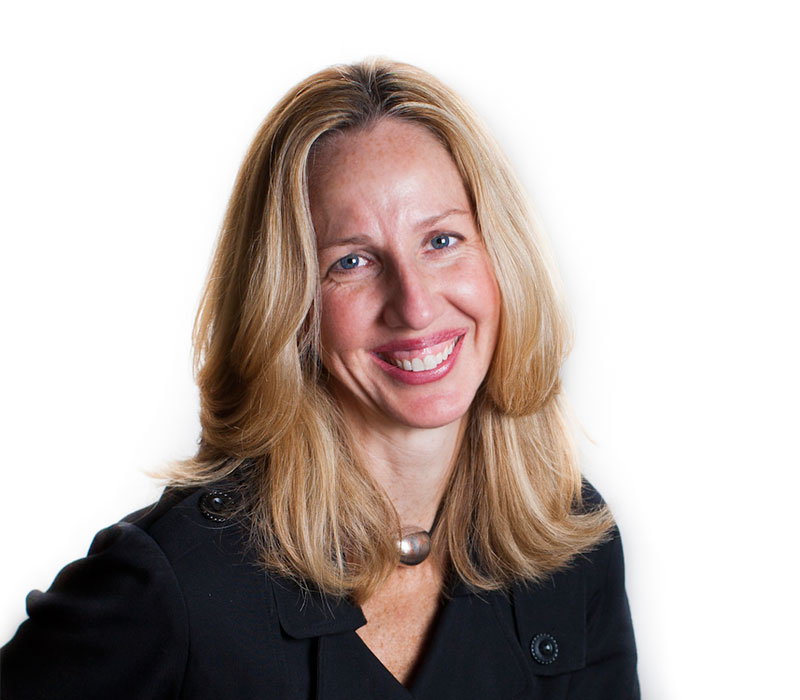 JEN BURTONFOUNDER
Jennifer Burton is the founder of SWAY, with over 20 years of experience working for campaigns in over 35 states. Her flair for producing creative, original ads has helped elect dozens of members of Congress, state-wide office holders and mayors, as well as pass several critical ballot measures and state-wide initiatives.

Prior to starting SWAY in 2013, Jennifer was a partner in Envision Communications and Murphy Putnam Media. Previously, Jennifer worked at the DCCC and for Democratic Leader Richard Gephardt. 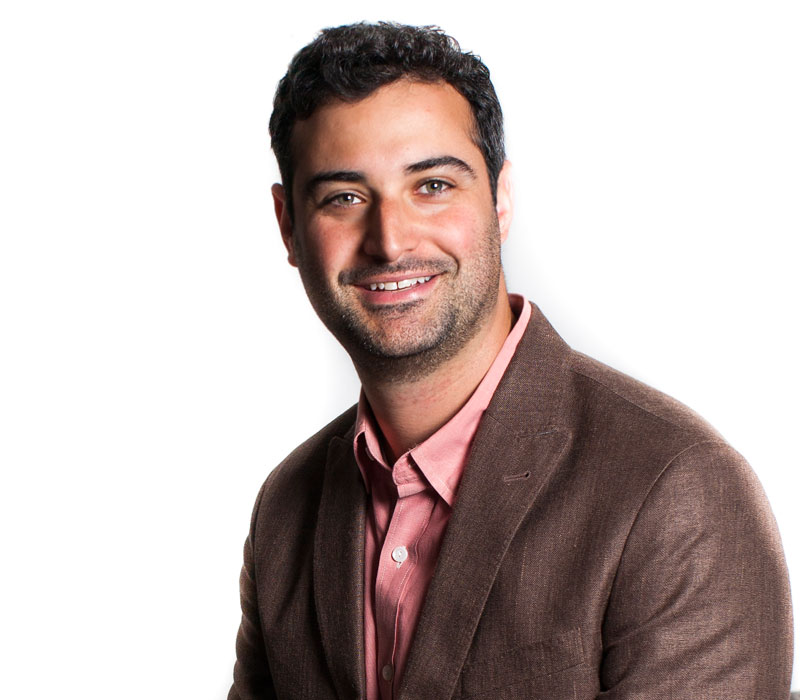 BOBBY GRAVITZPARTNER
Bobby has a decade of communications experience in state and federal politics. Since 2012, he’s led efforts to pick up legislative seats in swing districts in California, Missouri, New York, Oregon and Washington and been a part of successful down-ballot races across the country. In 2014, he oversaw SWAY’s work with Planned Parenthood’s Independent Expenditure campaign.

Prior to joining SWAY, Bobby spent 3 years as head speechwriter for U.S. Agriculture Secretary Tom Vilsack. Before that, he served as press secretary in 6 states on the 2008 Obama campaign starting with the Iowa caucus team. Bobby made his first political ads in a radio studio he built himself in the Tulsa, Oklahoma headquarters of Brad Carson’s 2004 campaign for U.S. Senate. 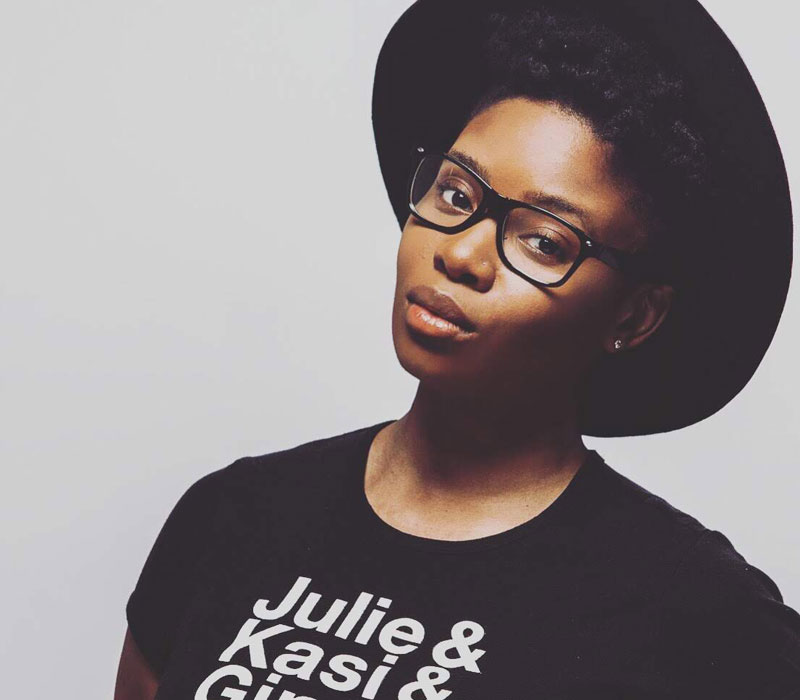 LATONYA JOYCEPRODUCTION MANAGER
LaTonya Joyce serves as Production Manager with SWAY, bringing a passion for film and a background in finance to each project. Prior to SWAY, LaTonya worked as a freelancer on various film & television sets and at Baltimore’s Six Point Pictures, where she honed her skills as a burgeoning filmmaker and managed various clients and budgets, including work for HBO, Apple Music, PBS, Netflix, L’Oréal, MACRO, and Def Jam.

Whether it’s revising screenplays for filmmakers or assembling a film crews, LaTonya meets every new opportunity with zeal. LaTonya earned a BA in English from Morgan State University and spent over ten years working in accounting & administrative rolls in construction and real-estate development.